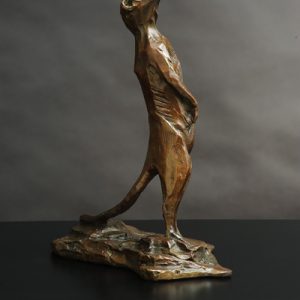 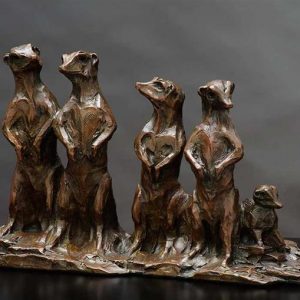 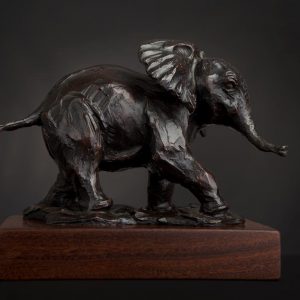 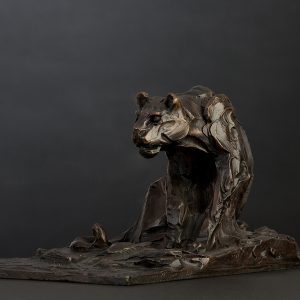 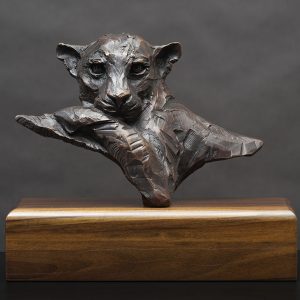 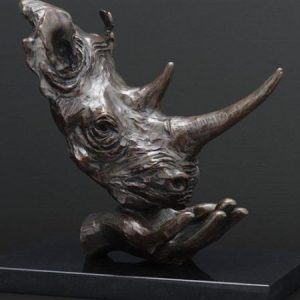 Richard  developed a keen interest in wildlife from an early age. He had a passion for Nature and a yearning to plant seeds to then see it unfurl in all its variety and splendour. He loved to fill scrap books with pictures of wildlife, always marvelling at the uniqueness of the world around him.

Studied in the field of Horticulture led to a close proximity to plants and the beauty they hold, and he was entrusted with the management of large estates. Over the last 12 years, he has been privileged to be part of a project to create an estate garden as part of a historical National Monument Manor in the Cape to rival other well-known places.

Richard conceptualise, visualise and transforms into clay. While he makes many changes during and along the creative process itself, the end product must be to his absolute satisfaction. His biggest endeavour is to capture the subject’s soul; an emotional moment each time. And that the face reflects life with a glint of personality in the eyes! While this is often very difficult to capture in clay, patience and an unwavering determination to express that inner vision eventually develops the skill and brings the desired result.

For Richard sculpting can never be about commercialism, the exchange of money or the mass production of items that hold no worth. It is not about the “monetary return” but rather the “investment in the soul”, the joy and inspiration that it brings.