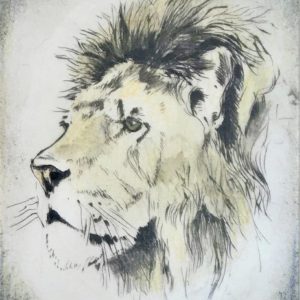 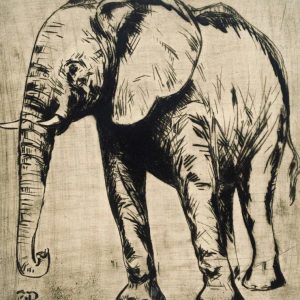 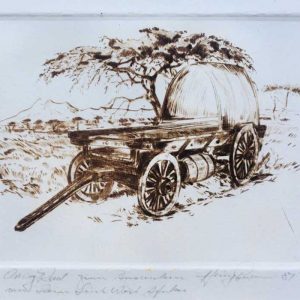 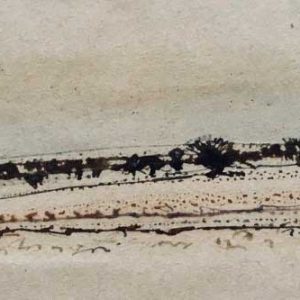 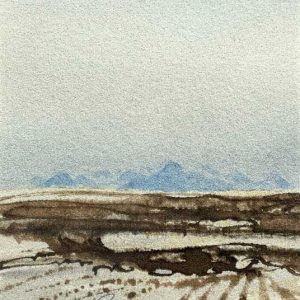 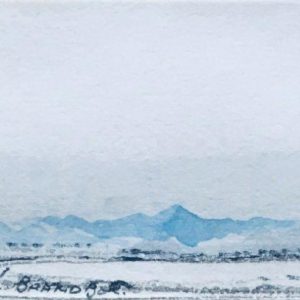 Attended very young already art classes with Professor Otto Schröder and Helmut Lewin. He has been trained as a carpenter and worked in later years for a carpenter company in the building sector in Durban, South Africa. The South African artists had a major impact on him. He studied Fine Art, sculpture and graphic techniques at the Akademie der Schönen Künste in Munich under Professor H. Kirchner; Professor Tiermann and Professor Lohwasser, Germany 1951 – 1954. Spent several month in Paris, France, on a bursary. Continued studying 1958 in Munich at the academy.

He returned 1959 and became intensively involved in big-game hunting and soon qualified as a professional hunter, before he finally settled in Windhoek 1973 and became a full- time artist. Designed 1982 the Man – on – the – Year Floating trophy. 1989 he moved to Somerset West in the Cape and worked as a part time artist.

He believed in precise drawings, samples are the beetles and ants. – Some of his etchings have been created as ex – libris for friends..

1986 Etchings for “ Animal Art of Etosha “ , Department of Agriculture and Nature Conservation