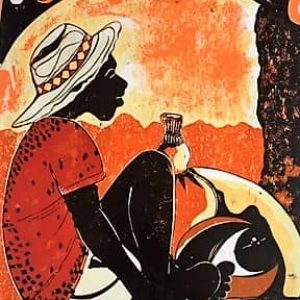 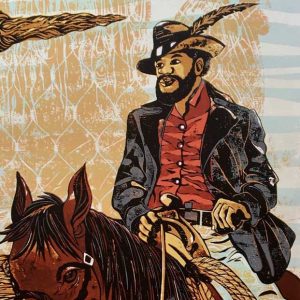 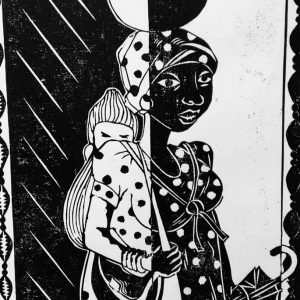 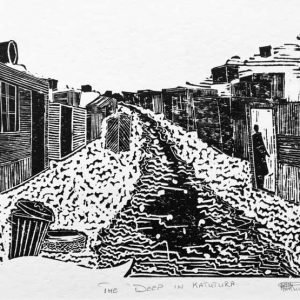 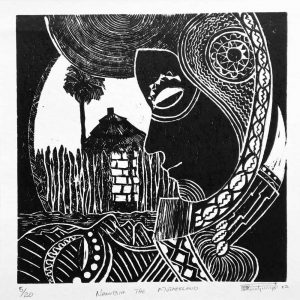 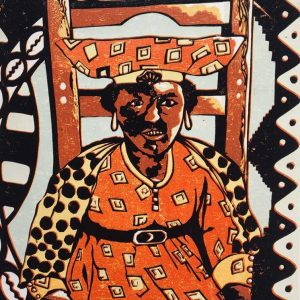 Grew up in a small village called Elyambala in the far north of Namibia. He drew and painted from an early age and as soon as he completed his schooling he travelled to Windhoek to join the other artists at the John Muafangejo Art Centre. He enrolled as a student at the College of the Arts in 2009 and graduated in 2011 with a Diploma in Visual Art.

Participated in group exhibitions in Namibia.